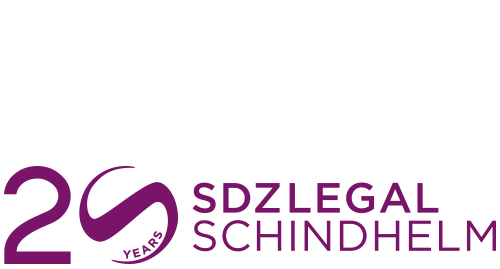 The Construction Law Department of SDZLEGAL SCHINDHELM deals with administrative issues of the construction process and construction contracts in a broad meaning of the word, i.e. contracts concluded with entities performing different functions in the investment process.

Our legal activities include: 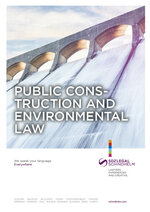