SDZLEGAL SCHINDHELM at third historical edition of the Rally of Poland

This year, for the first time, the Rally was placed in the prestigious calendar FIA as a qualifying for FIA Trophy for Historic Regularity Rallies. We can say that it is a kind of European Championship of regularity rallying. It also caused a significant increase of difficulty level because the leading cup teams from the Germany, Austria, Luxembourg, Finland and Hungary declared their participation.

The rally rout led through beautiful corners of Małopolska and the foothills of the Tatra mountains. The start took place at the Main Market Square in Kraków. Then teams reached the Białka Tatrzańska and Zakopane. The wining post was located under the Wawel Hill.

The high difficulty of special stages, which took place on narrow, mountain road zigzags with full traffic, also at night, should be emphasized.

We proudly mention that in a such tough competition the general classification of the Rally was won by the Wroclaw team composed of Stanislaw Postawka and Anna Postawka in beautiful Porshe 911. Hearty Congratulations!

In spite of such challenging opponents, the Sdzlegal Schindhelm Team managed to take the third place in the class. We lost only with the winners of the general classification of the Rally and very pleasant team from Łódź which also drove Porsche 911.

On behalf of the crew I would like to thank the Partners of the Law Firm Sdzlegal Schindhelm for their support, patience and understanding, regarding the preparations and participation in the event.

We would like to invite you to see the short photo report. 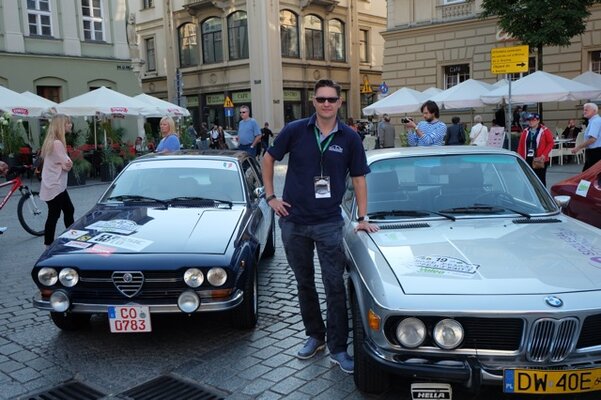 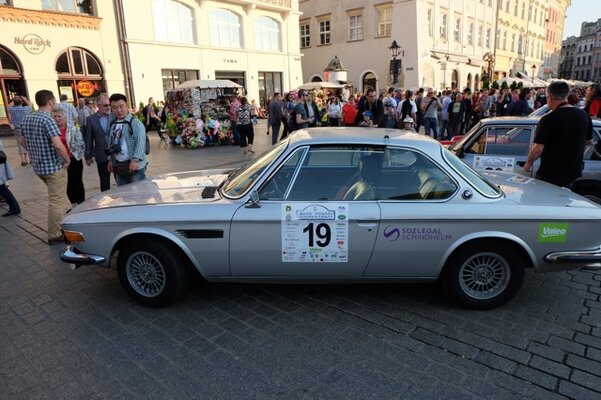 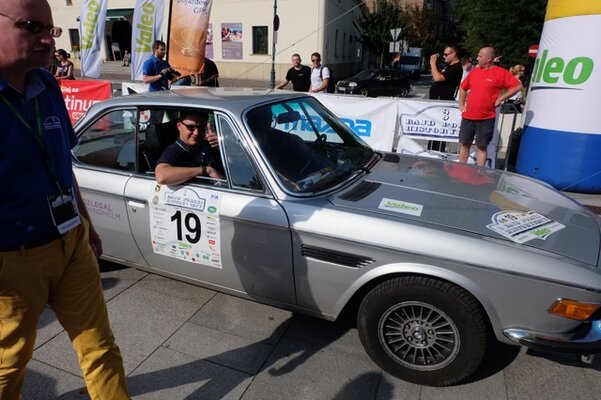 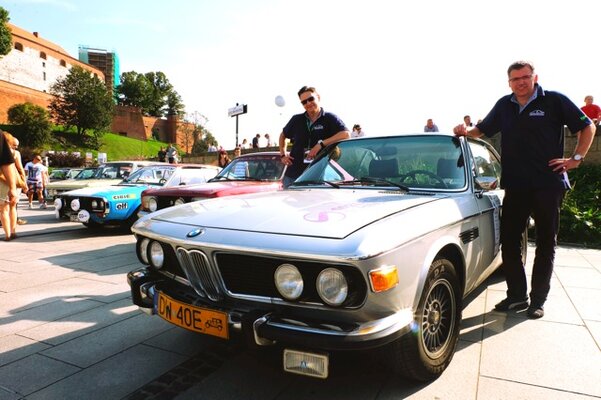 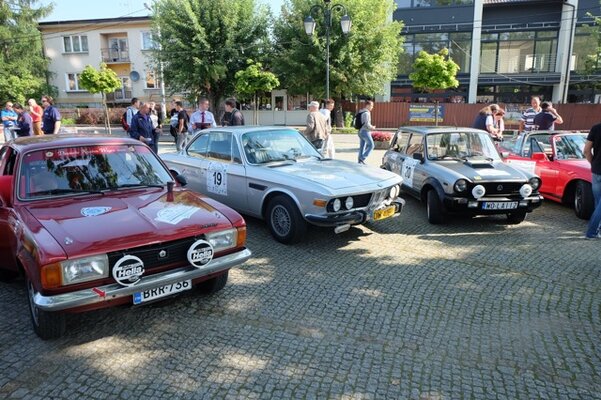 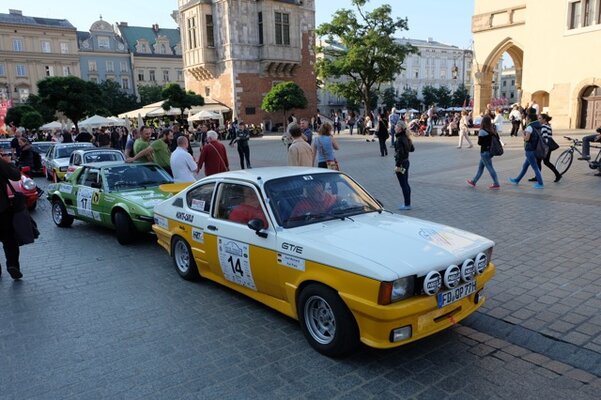 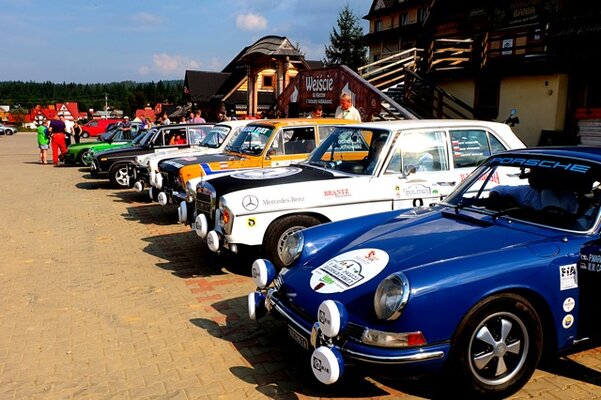 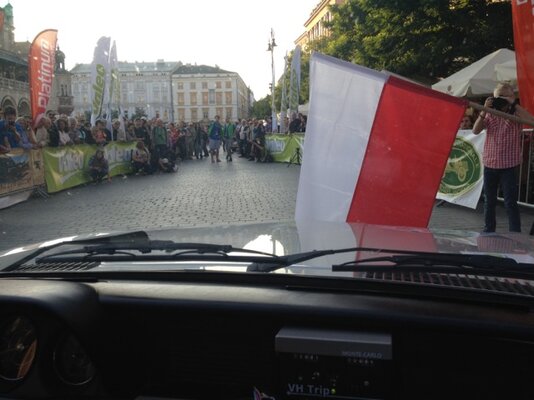 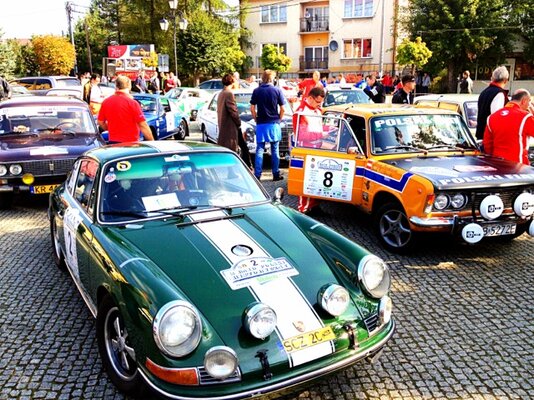